Martijn Verhaegen founded "Nuyvilaq" in April 2002 together with his wife Angelique. Nuyvilaq in the Eskimo language means "afraid of nothing".

After almost 20 years of sled dog sport with their Purebred Siberian Huskies, it was enough and a new phase entered for the Nuyvilaq team, namely no more innovation of the team, with the dogs we have we will of course remain active until the the moment they no longer can and / or want to.

In 2015, a Dutch Shepherd was added to the pack called Xtreme to which Martijn fully devoted his passion and has bundled all his experience in various dog sports in his own training program Technical Obedience K9 ®.

Martijn's theory is about having control and not just about having an obedient dog, you have to get control over multiple behaviors. Only by getting into the dog's mind and understanding how he thinks can you achieve perfect control.

Technical Obedience K9 ® can be used in most dog sports.

In 2017, 'Working Dogs' was added behind the name Nuyvilaq because Nuyvilaq is more than just sled dog sport, we are now active in several branches of sport.

Martijn is a 46-year-old Commissioning Manager in the petrochemical industry, in his spare time he gives private lessons, workshops and demonstrations Technical Obedience K9 ®. Angelique takes care of the dogs 24/7 which is quite a heavy task with 7 dogs in the house if you want to do it right.

Martijn trains and teaches in a positive way, which works best for every dog ​​9 out of 10 times, very sometimes something is not only positive, sometimes you just have to correct, this always happens by raising your voice and never eg by hitting and / or kicking.

The use of power bands, choke chains and pin collars will never be used with Nuyvilaq Working Dogs. 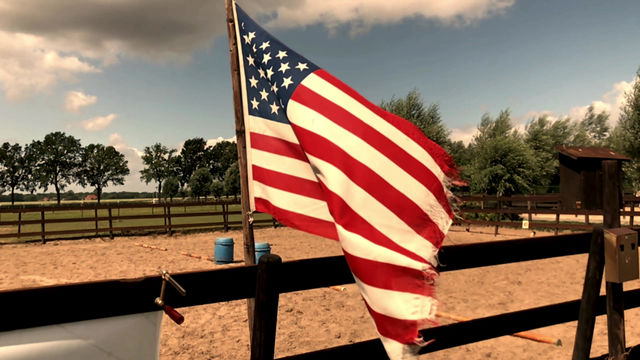 Sled dogs in the Netherlands

Nuyvilaq working dogs on the set of Bed & Breakfast